Annie Sparrow, MBBS, MRCP, FRACP, MPH, combines the clinical skills of an experienced practitioner with public-health expertise acquired from working in many of the world’s most devastating combat zones. She is an Associate Professor of Global Health at the Icahn School of Medicine at Mount Sinai in New York City, where she teaches human rights and humanitarian aid in complex emergencies. An Australian, Dr. Sparrow spent most of her first ten postgraduate years practicing pediatric critical care in London and her native Perth. She began focusing on refugee health and human rights after a brief stint in Afghanistan under Taliban control in 1999. 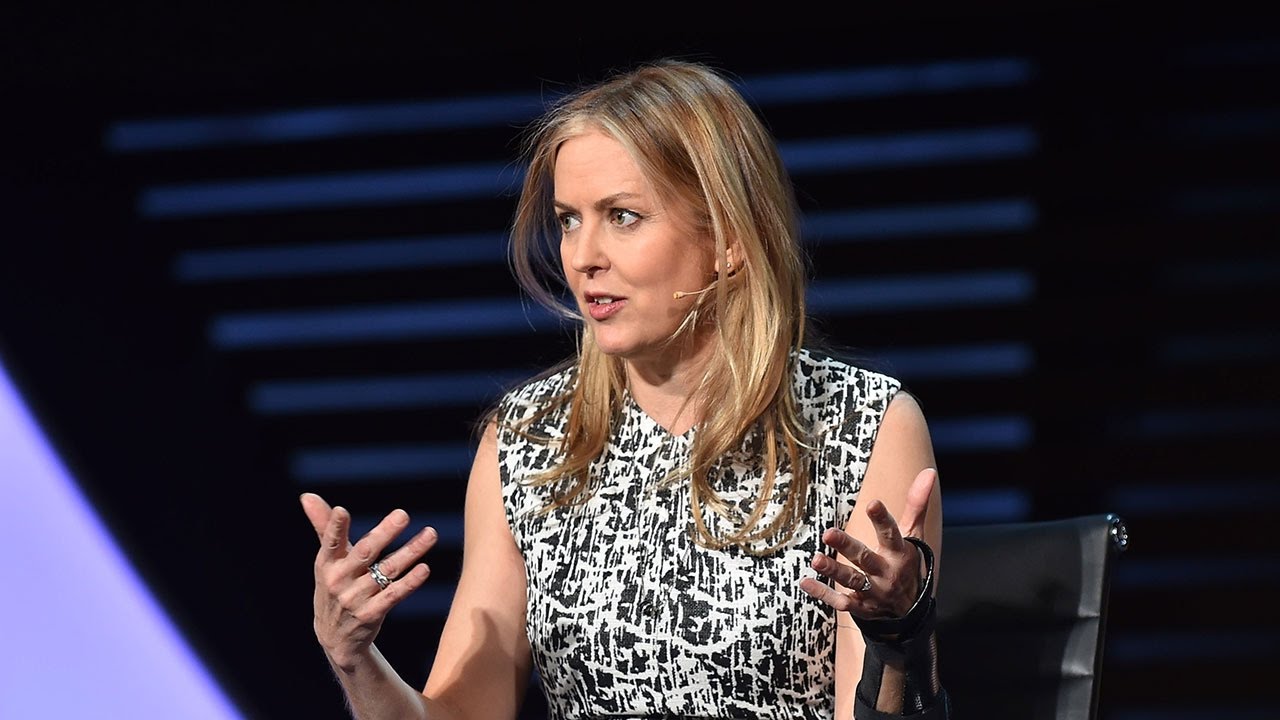 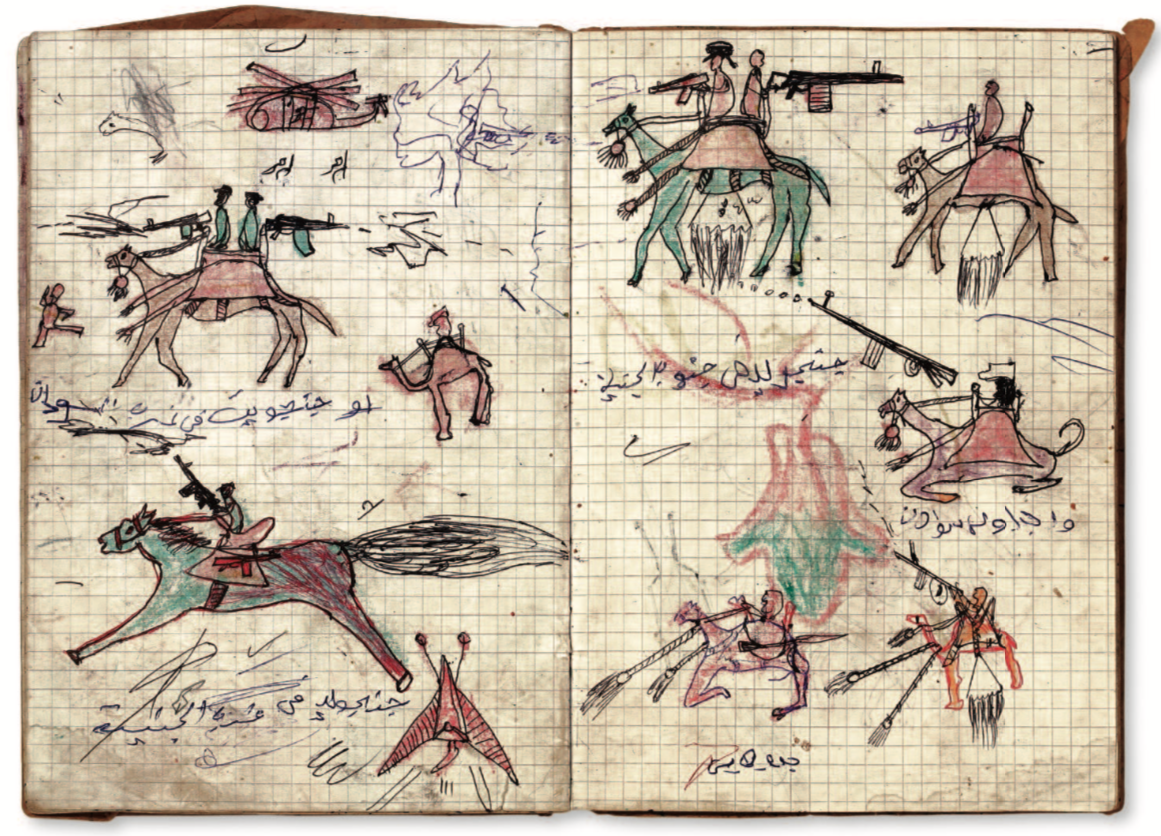 Her first high-profile public-health effort was as a lead public advocate for refugees detained in punitive conditions in Australia. After completing a Masters in Public Health at Harvard, she joined Human Rights Watch (HRW) as its first researcher with medical training, addressing HIV and sexual violence in conflict in Chad and Sudan, and provided testimony to the International Criminal Court about the widespread crimes against humanity committed by the Sudanese government in Darfur. After HRW, she spent several years based in Nairobi working in various war-torn countries for the Emergency Response Team of Catholic Relief Services, and a further year as director of UNICEF’s malaria program in Somalia for the Global Fund against AIDS, Tuberculosis, and Malaria. Since 2013 her focus has been on the humanitarian and human rights catastrophe in Syria. In 2017, Dr. Sparrow was invited to join The Lancet Commission on Syria: Health in Syria as an expert researcher.

She has travelled repeatedly to the Syrian border to document the health crisis and to train Syrian doctors and nurses in critical care, infectious diseases, malnutrition and siege medicine. She has published widely on the public health crisis, including the systematic assaults on doctors and targeting of medical care, the re-emergence of poliomyelitis, the use of chlorine in chemical attacks and as an indirect weapon of biological warfare, and on the collision of global health, conflict and the refugee crisis. 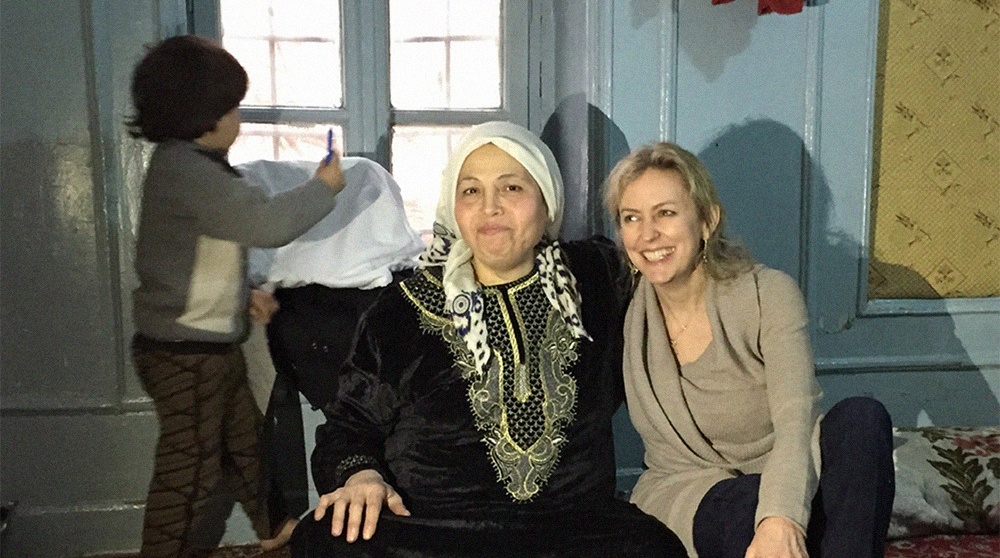